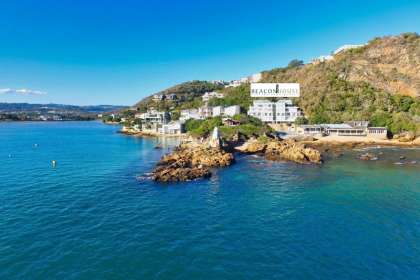 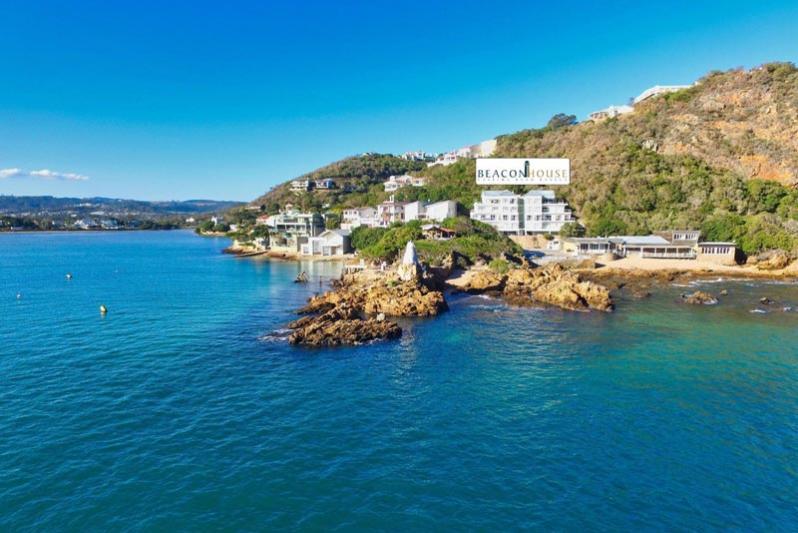 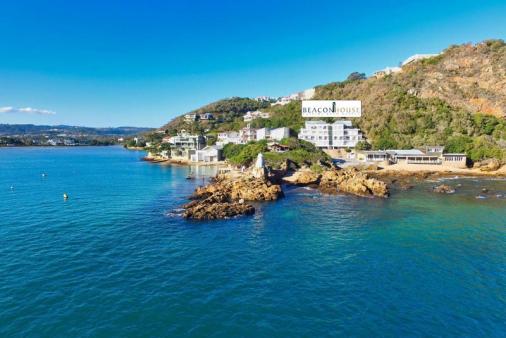 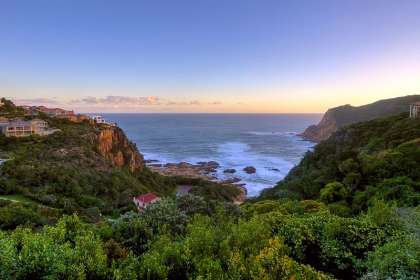 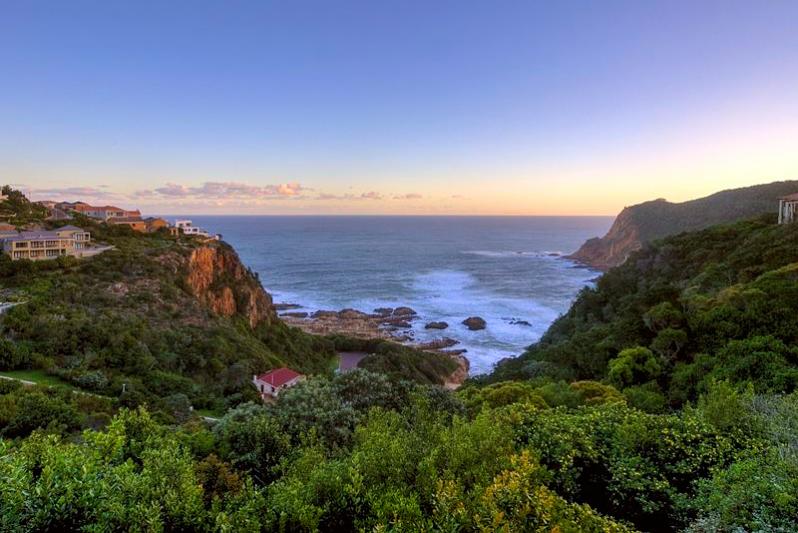 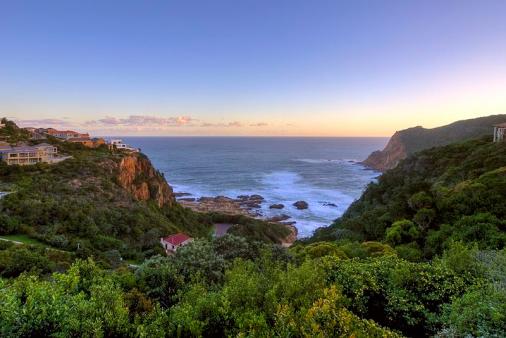 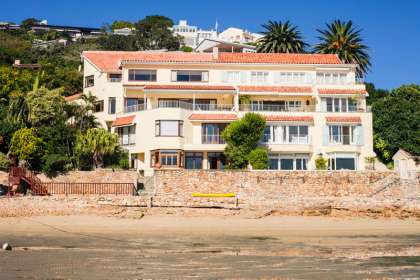 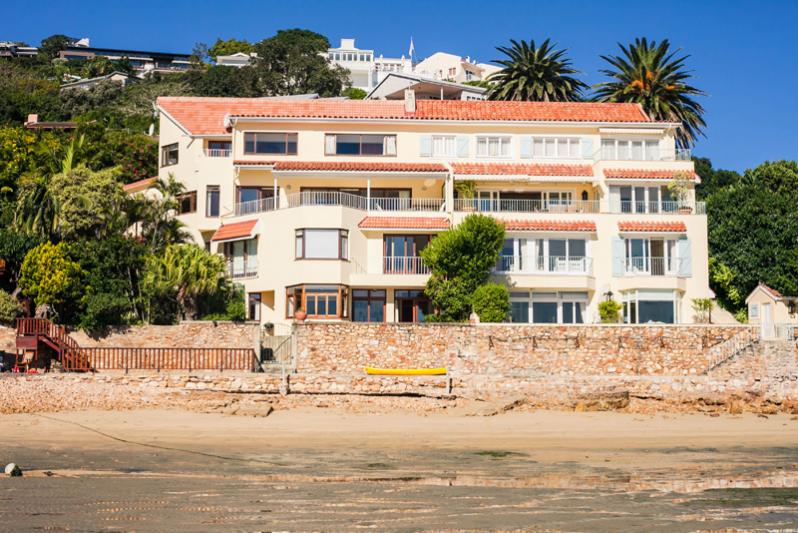 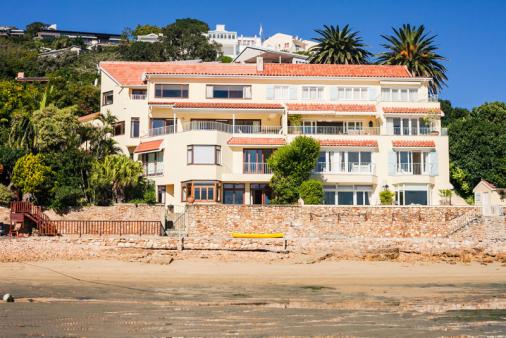 The Heads, is the name given to both the cliffs on either side of the the Knysna River Estuary channel where it meets the sea and to the channel itself. The word Heads is a shortening of the word Headlands and it is this that describes these two great spits of land that embrace and enclose the body of water that everyone knows as the Knysna Lagoon (although it is, more correctly, an estuary - since the mouth is never closed).

Although The Heads are magnificent to behold, The Eastern Head has had a lot of development over the years and has cafes etc to visit but it is the Western Head which has been more preserved and is home to the South African Heritage Site, The Featherbed Private Nature Reserve. This Head is only accessible by ferry and visitors are ferried across for guided walks on the reserve.

The East Head is populated by spectacular homes, with views of the town, the Heads and the open ocean, and it is a lovely easy walk to explore the East Head. Visitors should stop at the East Head parking lot for a drink or a bite to eat, its the best place to relax and enjoy the views. Interestingly, the most famous wreck of the Knysna Heads is the Paquita Wreck which lies directly in front of the East Head parking lot. On a clear day, it is said that visitors can actually make out the outline of the wreck and it is a popular site for both scuba divers and snorkellers. Be aware, though, that the currents of the Knysna Heads can be treacherous and it is advised to only dive on the turn of the tide, when the currents are at their most gentle. The Coney Glen viewpoint is situated atop the cliffs of the Eastern Head and offers a sweeping vista of the channel, the Indian Ocean, the Lagoon, and the Outeniqua Mountains; it is for precisely this reason that the local station of the National Sea Rescue Institute (Station 12, Knysna) chose to build its observation room here.